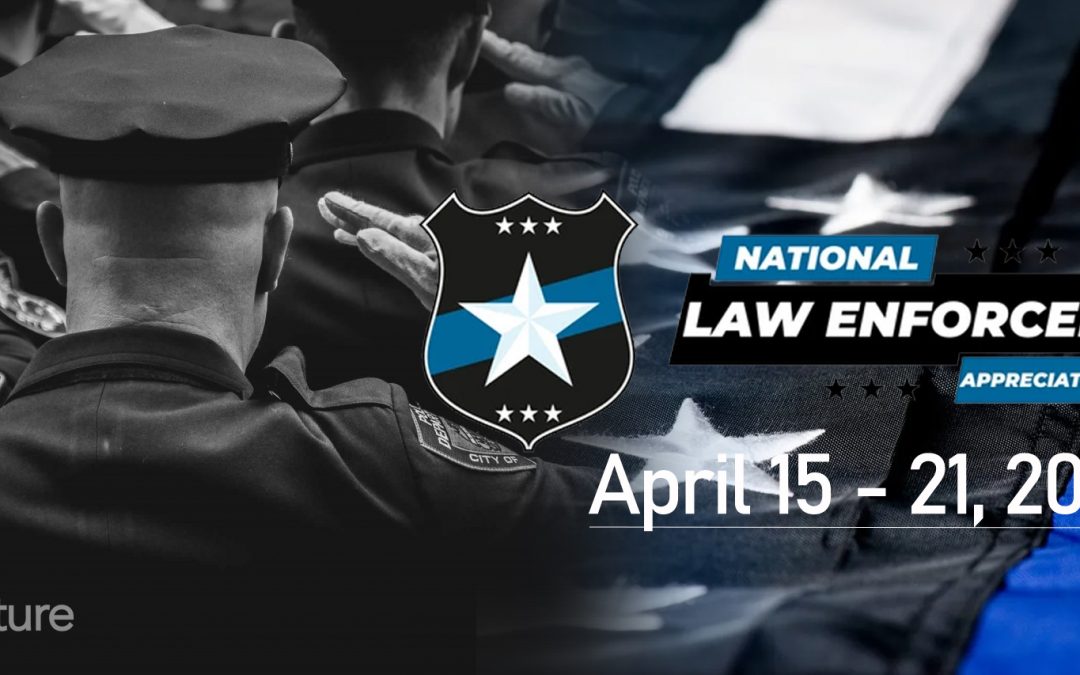 The career as a police officer will forever be in process of undergoing changes, with technology enhancements and demands, changing laws, and qualified candidate shortages just to name a few.  Technological advancements have been implemented to help officers with report writing, issuing tickets, and receiving calls for service. They have video and audio tracking their every moment and word, weapons of less-than-lethal force added to their “tool box”, the list of expectations and changes is extensive. These tools help more than hurt but the days of responding to a call for someone who locked their keys in their car or assisting with a cat in a tree are over for many agencies. In today’s world, most officers have computers or tablets installed in their car with portable printers, they wear a weapon on one side of their body and a taser or other less-than-lethal weapon on the other. They have radios and GPS tracking in their vehicles, handheld radios with GPS tracking on their belt, body cameras in their vests, earpieces in their ear. Law enforcement is very different from the long forgotten days enjoyed in Mayberry (look it up, The Andy Griffith Show) or even the more recent NYPD Blue sitcom ending in 2005.

Police officers must be hyper vigilant during calls for service to ensure their safety and assure they go home to family and loved ones at the end of their shift.  Why the extreme vigilance?  Consider on the way to each call they may be thinking about what kind of weapon may be used against them.  Physical weapons are easier to see than, say, biological weapons (more on this later), but perhaps not as easy as one might think.  Studies have shown that a standing suspect can draw a pistol from their waistband, point and shoot in an average of .25 seconds with each subsequent trigger pull another .25 seconds.  If the suspect fires before the officer perceives the gun and decides to shoot, what will the officer’s response be?  Officers are not trained to automatically pull the trigger, they are trained to conduct a rapid threat assessment, while maintaining their gun in position.  Testing the responses in a variety of situations, ultimately showed police reaction times to fire to be, on an average,  .83 seconds.  Given this, a suspect can pull the trigger 3 or 4 times before the officer can fire once.  Remember, we are talking about a life and death decision in LESS than 1 second.

Then there are biological weapons, the weapons that cannot necessarily be seen.  As an example, some people calling 9-1-1 when the COVID Pandemic hit would not disclose when asked if they had any of the COVID symptoms, only for public safety to arrive on scene and find very sick people in the house. Of repeated occurrences were those who called while sick over criminal, not medical, situations and perhaps in fear of no one responding, they refused to disclose their illness.  There are also cases of people with HIV, tuberculosis, and COVID, purposefully spitting, biting, or coughing to spread their illness to law enforcement (as well as other public safety responders).

With this information we look at the national shortage of qualified police applicants.  The applications are still flowing in so why is it difficult to find people? Sheriff Judd from Polk County Florida Sheriff’s Office stated that an estimated 80% to 85% of the applicants are disqualified due to drug use, along with misdemeanor or felony convictions. You may wonder where are the other 20% to 15% of men and women who wanted to grow up to be a police officer?  Some have pushed forward into the field only to find that they are faced with challenges they could have never imagined and as a result, they have changed their professional goals, others have seen the challenges beforehand and decided on a different career.  Law Enforcement is facing scrutiny under the national spotlight sparking a movement to defund the police. On an average, officers respond to 9 out of 10 calls for service that are considered nonviolent encounters. The public perception of the supporters for defunding believe that law enforcement personnel are only trained for violent, tactical situations and insist on a shift in the current policing methods as arbiters of safety to a system that simply provides social aid. Regardless of the defunding movement supporters or protestors, law enforcement personnel find themselves constantly in the spotlight to be judged by a public that was not present before and in the moment a weapon was discharged.  According to a 2021 report by USAToday, since 2015 there have been approximately 1,000 police involved fatal shootings each year with 1% resulting in a police officer(s) arrest.  This results in officers often finding themselves as subjects of complete disrespect in areas throughout the country.  There is an expansive population in the public who have expectations that officers can fix their problems, when oftentimes there are limits to what can lawfully be accomplished in these situations, and the results from these limitations become a perception that law enforcement is at fault when the situations are not resolved.

This response increases the anxiety police officers deal with daily and statistically flies in the face of why they wanted to be in law enforcement.  In a small study conducted by Dolan Consulting in 2019, 78% of law enforcement personnel first chose the career for the excitement associated with it and 68% also indicated their reason was or included a career where they could help people or serve society.  Pursuing a law enforcement career, and finding it different than what was envisioned, adds to the creation of an anxiety level that has been associated with increases in mistake-of-fact shootings, accuracy with firearms, perceptual distortions, memory deficits, and skill deficits.  Retirement packages, offering security and health benefits for the “golden” years, have been replaced with 401K and Health Saving Accounts whose value is dependent on the stock market.  It’s no wonder why our local heroes are struggling to find new recruits.

What can you do to honor the men and women in law enforcement?

There are a variety of websites available with gift ideas for agencies: www.positivepromotions.com, www.amazon.com or www.etsy.com (this is not an endorsement of any specific company).

Food is welcome at many agencies (yes… donuts count as food and they do come in a wonderful variety of flavors!).

My children spent an hour creating thank you notes with positive affirmations, whenever they saw an officer, they gave him or her the note and said thank you for protecting me.  Give a simple thank you a try.  Next time you see an officer, thank him or her for their willingness to step out and protect the public.  While this may seem like a small gesture, it can make a big difference in an officer’s day.  After all, you don’t know what that officer has dealt with up to that point.