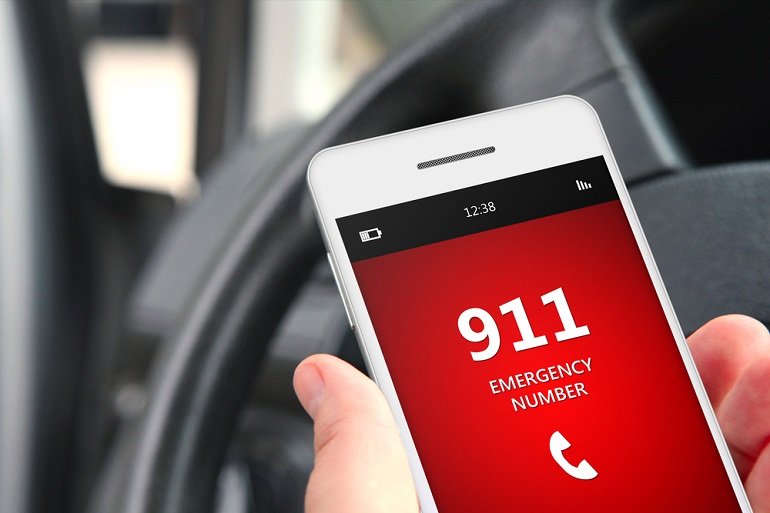 It’s a stormy night, the roads are slick and as you’re driving home, your car loses control and smashes into a tree. As you start to come around, you notice something is wrong, as a matter of fact, your arm can’t move. Something isn’t right, time to call 9-1-1.

How did the firetruck and ambulance figure out where you were? There were no other cars around you when you crashed. Remember when you bought your car and the salesman at the dealership was overselling this feature called OnStar? Well, when your car ran off the road, OnStar was able to figure out that you were in an accident and based on the GPS and speed information your car sent, Onstar was able to pinpoint your location and make an estimate regarding your level of trauma by analyzing how fast the speed and direction of your car changed.

Now, let’s look at this from the stance of the PSAP. Technology has become continuously more prevalent in our lives. With the increase in technology, is an increase in the amount of media people are able to send to each other. Cell phones are able to send pictures, video, text messages, along with phone calls. It’s a mistake for PSAPs not to embrace this new technology. With this new technology, PSAPs allow new ways for people to contact 9-1-1, such as text messaging, which is a great resource for people who are in situations where calling 9-1-1 would be dangerous. Instead of risking being caught calling the police, Angela can discreetly send a text message to 9-1-1 saying…

Also, citizens can send in pictures and video to 9-1-1. With these assets, police can review footage of the last fight at Buddy’s Bar and Grill to see who needs to go to jail. 9-1-1 can also receive pictures of an odd colored smoke floating through the air in an attempt to provide a more accurate description and advice to the caller on how to keep themselves safe.

If there’s one thing the 21st century has taught us at Equature, it’s that technology is constantly changing. Instead of shying away from the change, we have embraced it and are committed to providing a recording interface that will log all information your PSAP receives and organize it into a simple interface to allow for easy access when you need it.