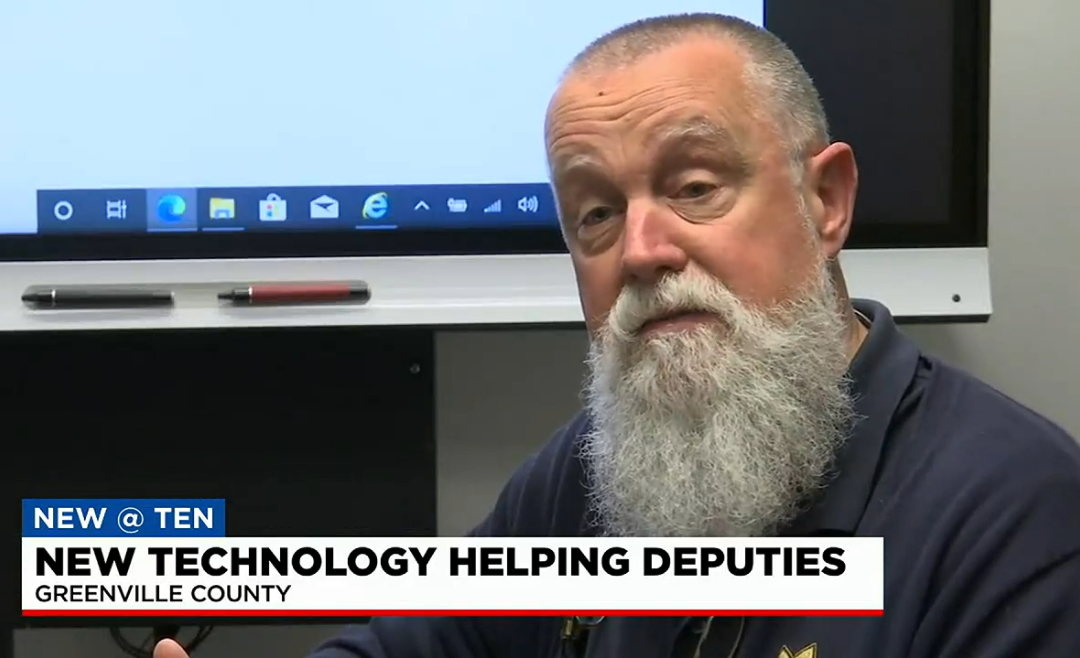 They’ve had this system installed with the dispatch for a little while now. However, recent upgrades have enabled this new feature.

“Listening to live 911 calls is a tool in a given situation,” said Rick Blackwell, director of E-911 said. “They won’t listen to it on every call. But if you get a situation like an active shooter, God forbid, or a call about a drunk driver or high speed driver, the sergeant will be able to listen to any of those calls and almost immediately see what’s going on.”

Anything can happen with communications, especially in relaying pertinent details in an emergency. The 911 center consists of call takers and radio dispatchers. Allowing the deputy to hear the call as it’s happening cuts the middle man and allows information to get to the deputy quicker.

“It can mean the difference between life and death,” he said.

GCSO deputies have been using the feature about four weeks. However, it’s only available to the sergeants at the moment.