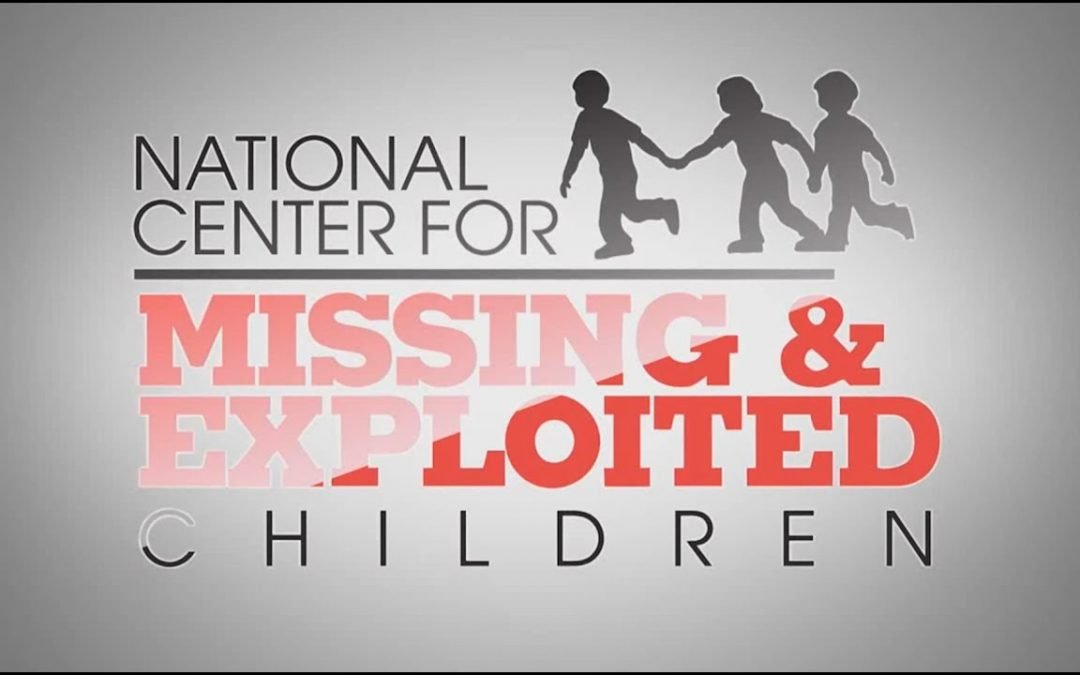 In my career, I have had thousands of hours of additional training (not an exaggeration!). I don’t remember every class, but NCMEC does not fall into that lost memory category.  In 2007 one of my employees told me about a CEO Conference/class at the National Center for Missing and Exploited Children in Arlington, VA.  for 9-1-1 agency executives, I jumped at the chance to go.  My goal for attending the class was to do whatever I could in my own little corner of the earth to make a difference when it came to Missing Children’s calls. Fully understanding the issues surrounding child abductions was knowledge I didn’t have, I thought I did, but I was wrong!   Fast forwarding to the current day, I know my knowledge base is broader and stronger, but I am not an expert.  I still do my best to promote learning with NCMEC to help the telecommunicators and agencies be as prepared as possible for the day he or she answers a call where a child is missing.  The big question is – are you prepared for the call?  Do you know what you don’t know? (a rhetorical question – how can any of us KNOW what we don’t know!?)

I remember the exact day I met Colleen Nick at NCMEC in Alexandria VA.   She was one of two speakers, moms whose children went missing, telling their stories to a class full of Police Chiefs, Captains, and a few 9-1-1 Executive Directors.  The depth of her story penetrated every cell (I KNOW that sounds very dramatic, but it was powerful!).  Colleen’s daughter Morgan was just 6 years old when she was abducted in 1995, born the same year as my then 19-year-old son and stepdaughter.  Morgan was with her mom and some friends watching a local little league game in Alma Arkansas, a population of roughly 3500 when the abduction occurred.  Morgan was in the parking lot and five minutes later she had vanished without a trace.  The two other children she was with said there was a man in a red truck that had creeped them out, little Morgan stopped to pour out the sand in her shoes while the other two continued to walk back to their parents.  As the parking lot cleared, a 9-1-1 call was made and help was sent.  It was at this point in the story that I wondered, what would I do, if I took that call?  What would my staff do?  This was so much bigger than I thought when I signed up for the conference.  I was determined to do more, to educate my staff, to become an NCMEC partner center, I had faith that if a call occurred like that for the PSAP I worked at, we would know exactly what to do to help change the outcome from tragic to a story of a child who got to go home.  Morgan Nick still has not made it home but NCMEC has not given up, and neither has her family (a google search of Colleen Nick will tell you the story in full).

Founded by John and Reve Walsh after the murder of their son Adam, NCMEC is dedicated to the mission of helping children.  They provide free training for Telecommunicators (and law enforcement), it is extensive, but when you complete the last module, you have learned the statistics of missing children, what to do when you take a call, and who to call.  By the time I attended this training I had 24 years of experience under my belt, but I didn’t know what I didn’t know and what an eye-opener!

The technology that NCMEC uses to find a child, working with DNA, and age progression techniques is ever evolving. They understand the threat facing children today and each person working there has a passion to bring the missing child home.

So much has changed in 14 years and NCMEC has expanded its available training to meet the needs of increased criminal activity involving children.  NCMEC has more information and training on what to do in 9-1-1 and responding law agencies now that includes if a child is the victim of exploitation, trafficking, and the many dangers of cybercrimes involving children.  They provide model policies for PSAPs, and law agencies, which illuminate laws, such as the federal law that requires that a child be entered into the FBI’s National Crime Information Center (NCIC) within 2 hours. NCMEC has full teams for the reduction of child sexual exploitation, leading developments, analyzing attempted abductions, and Amber Alerts, just to name a few of their focuses.  There are full sections on training for parents and children (from young to teens) as well.

After our PSAP because an NCMEC partner, one of the law chiefs told me it didn’t matter, that only the money saved mattered in a consolidation.  Like me when I began the journey, he also didn’t know what he didn’t know and, in the end, he supported the efforts that were made to better serve the public in a time of crisis.  Within your agency, occupation, or career, no matter what it is, when you have a passion that grabs a hold of you, stay the course!  There may be objections and there may not, but when you follow through with a worthy project, you will never regret your decision to do the right thing.

Check out (in the following link) how you can get involved and what NCMEC has to offer your agency at all levels and your family as well. You will not regret your decision!  Home (missingkids.org)